No EdTech market in the world is as exciting as Asia’s, with hundreds of millions of students, a cultural emphasis on education, a growing middle class, government support, and an abundance of capital. Asia Pacific is anticipated to register the fastest CAGR of 22.6% in edtech from 2021 to 2028.

The Chinese government has a strategic plan to build Asia’s Silicon Valley out of a cluster of 11 massive, hyper-connected, prosperous cities in South China. The city cluster, called the Guangdong-Hong Kong-Macao Greater Bay Area, is the world’s 11th largest economy, ahead of Russia and just behind Canada. It is also one of the most prosperous regions of China, with a population of over 70 million and a GDP of USD1.5 trillion – 2 times the value of the San Francisco Bay Area. The region is home to 3 of the world’s top 50 universities and tech behemoths like Tencent, Huawei, and DJI. It finances, manufactures and ships more products than any other similar place on earth.

The recent policy announcement on the Chinese education system aims to further promote all-round education in schools, moving away from performance goal-oriented education to learning goal-oriented education and the development of non-academic skills. Whilst there will be control on subject-focused after school tutoring institutions, non-subject education activities that either align with the national strategy (such as science and technology) or whole person development (sports, culture and art) are still encouraged. There is space for schools to partner with non-subject focused after school tutoring institutions. Vocational education is another government priority that is currently wide open for investment and operations by both local and international organisations. 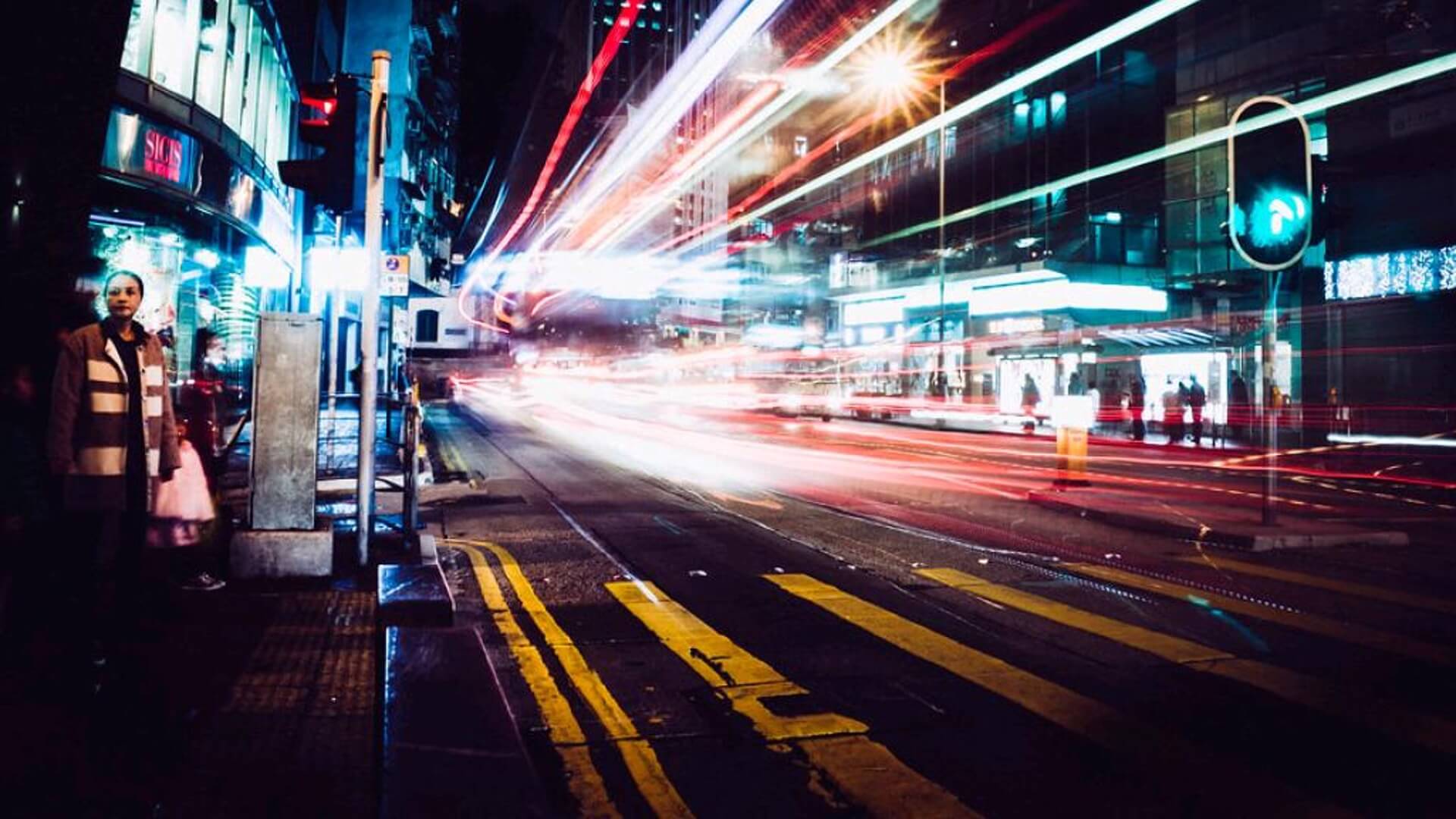 Hong Kong is the most cosmopolitan Chinese city that speaks the global business language. It serves as the Greater Bay Area‘s leading hub for international finance, legal arbitration and professional services. The Hong Kong Stock Exchange is a leading IPO market in the world. The city also has one of the world’s lowest tax rates and the world’s highest density of ultra-high-net-worth individuals.

Over the recent years, Hong Kong has developed itself into an Asian startup hub, with over 3,000 startups operating in the region. It is second to none in terms of its convenience, efficiency, energy and excitement - an ideal place for entrepreneurs to pursue and realise their dreams and ambitions. Hong Kong people are known for their resourcefulness, diligence, can-do spirit and business ethics. They are also one of the most trend conscious and tech savvy. Notwithstanding a small domestic market, Hong Kong has a diverse school system with different curriculums and makes it a perfect testing bed for new products and services in Asia. And despite its small economy, Hong Kong’s history as an international trading hub has resulted in a high concentration of businesses with global connections. It is an ideal place for ventures looking for partners to expand beyond their home markets.

Strategically located within close proximity to all major cities in the GBA, Hong Kong serves as a launch pad to the global market, a fundraising centre, a R&D/test bed for Asia, and a global supply chain management center

Shenzhen is the R&D and innovation hub of the GBA. Known as the Silicon Valley of China, it is the home of Chinese tech giants such as Tencent, Huawei and DJI with an abundance of startup accelerators and other support facilities. Its investment in research and development is one of the world’s highest, matched only by South Korea and Israel.

Dongguan is fast becoming an advanced manufacturing centre of China, with electronic information manufacturing as the pillar industry. Today one in four smartphones are made in Dongguan. The Songshan Lake High-Tech Industrial Park is a global startup incubator focusing on robotics and smart hardware.

Guangzhou functions as a business and trading center, a transportation hub, as well as a technological, educational and cultural centre in Guangdong.

The China market would shift from K12 to Y12, including universities, vocational training and distance learning